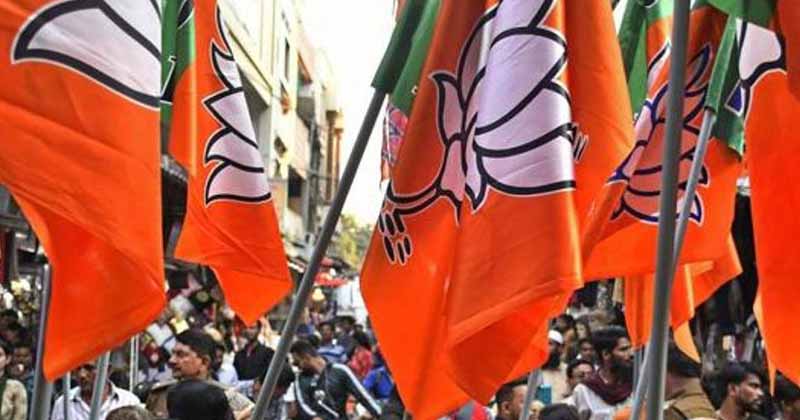 The Chief Minister explained after a meeting with the state Tourism Department that casinos would not be written off due to their importance to the region. Chief Minister Sawant followed by saying to reporters, “There are a few tourists who come to Goa to play in the casinos. They are important from the tourism point of view. You cannot write them off. We need to do whatever activities are required to attract tourists to Goa.”

Some suggest that this statement could mean authorities are looking to expand gambling in the region which has been requested by the India Cruise Lines Association operating in the state. By expanding casino gambling options in Goa, the region could earn more revenue and attract more tourism dollars. The Minister stated that tourism has decreased by 20% this season, and a promotional video would assist in boosting awareness and tourism to Goa.

Goa is a popular tourist destination, especially for domestic travelers from other Indian states. The coastal state is only one of three permitted to offer domestic gambling.

For a brief time, there was worry that local casino operators were being priced out of the market through casino licensing fee hikes. However, the Chief Minister stated that the Goa government never planned on removing casinos. Goa currently has six floating casinos and 12 land-based casino venues.

However, Goa may face an issue due to the Bharatiya Janata Party’s threats of shutting down the state’s most economic industry. The BJP recently won the country’s latest election and promised to end gambling. Goa fears the BJP may fulfill their promise made to voters.

The new BJP Goa President Vinay Tendulkar has every intention to prohibit onshore and offshore gambling. Tendulkar has eve requested the government not to renew gambling licenses once they expire. Some reason BJP’s move to end casino gambling on ships is due to the pollution they produce in the river.

The BJP has also warned that domestic casinos lure locals into debt. The BJP is awaiting a general consensus to shutdown land-based casinos. However, many rationalize if the BJP intended to remove gambling completely the party would have done so under the previous party president not just after elections.