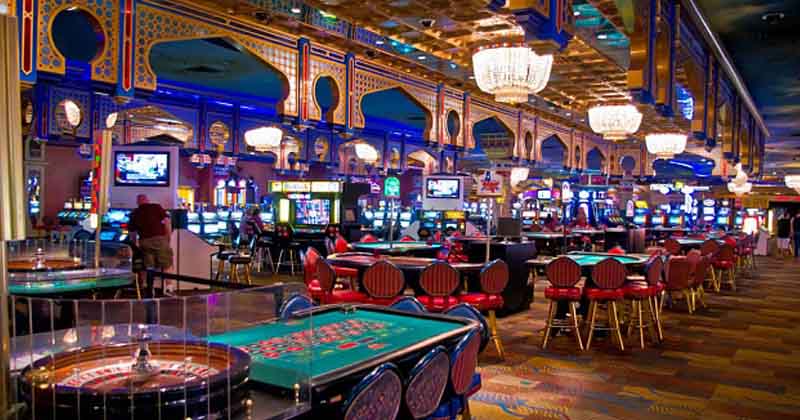 Goa will soon finalize its latest Casino Policy which intends to move the state’s riverboats onto dry land. The state’s plan to move all of its casinos out of the river and create a Goa casino coastline had long been announced via Chief Minister Pramod Sawant. However, it seemed there was no actionable plan in place at the time of the CM’s announcement last August.

Some of Goa’s riverboat casinos are rumored to relocate onshore to a newly designated entertainment zone near the airport. The relocation project was stated to be completed by the end of 2020. However, some suspect the move may be completed by 2022.

Goa’s CM Sawant says threats to shut down the state’s entire gambling industry is off completely off the table. After the most recent Indian elections, many were concerned that the Bhartiya Janta Party (BJP), who campaigned on ending gambling, would affect Goa’s interconnected casino industry. Sawant stated that these casinos were too economically valuable to remove.

Earlier statements from the BJP only targeted offshore riverboat casinos, unlike Indian offshore online casinos. The BJP requested that offshore casinos not be allowed to renew their licensing after they expired as to move them onshore and/or close the riverboat casino industry in Goa. The BJP’s stance against gambling is speculated to be an attempt to gain party support from right-wing loyalists to further benefit the party’s position.

However, the BJP has been in power for more than two consecutive terms and never followed through with any attempt to shut down these industries. Nonetheless, the party may finally be taking action.

With a push from Congress, the Goa State Pollution Control Board (GSPCB) may audit Goa’s waters after the government alleged the state was not monitoring water pollution levels created by the riverboat casinos in Mandovi. The BJP party may use the report from the GSPCB to further expedite the removal of the offshore riverboat casinos from the area.

Environmental Minister Nilesh Cabral stated that the GSPCB would now monitor the raw water pumped into the offshore casino boats and sewage discharged into sludge tanks every month.  “We will conduct a water audit soon. Right now, we have taken several steps to ensure that the river which the casinos are parked in is not polluted.” Negative reports could speed up the relocation of Goa’s casino water vessels.