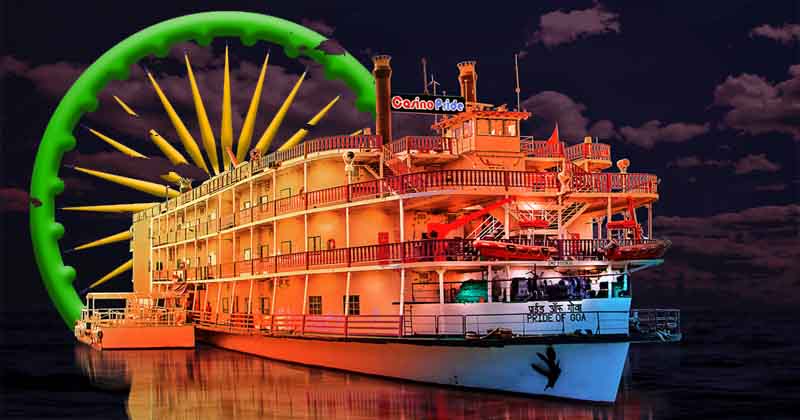 India’s General Elections begun on Aprill 11th and will continue until May 19th, but there is already controversy surrounding the elections now that a casino has been caught adding migrant workers names to the electoral roll.

The Times of India has reported that hundreds of migrant casino workers in Goa have had their names added to India’s electoral roll even though they are not allowed to vote. This accusation has already ruffled some feathers as the revenue minister has filed an official complaint to the chief electoral officer.

Rohan Khaunte filed his complaint in March alleging that over 820 Casino Pride staff members were added to the electoral roll with their knowledge. Most of the migrant population comes from other Indian states. Khaunte says that all the names had been added from the same IP address and that the director of the Casino Pride Group and the chief electoral officer could be behind the scandal.

Rohan Khaunte went on to say that he believes the casino group was trying to influence the election including the Lok Sabha. Minister Khaunte believes that the votes would have been used to elect officials that have favorable opinions of casinos and how they operate.

Srinivas Nayak is the assistant chief electoral officer. He said that he has already confirmed the names of over 820 migrants added to the roll, but some of the registrations were rejected due to other circumstances. Nayak told reports that his office is taking the claims very seriously. Khaunted eventually pointed the finger at Nayak and called for an investigation into his district and other areas of Goa.

Casino Pride is an offshore casino group that is licensed to operate in India. Several of their casinos are floating casinos that operate just offshore. The Indian Travel Awards had previously given the casino group the best casino award.

States across India have very different gambling laws and only a few allow domestic casinos or technically offshore casinos. India residents are also allowed to use legal online casinos that are licensed to offer online wagering games to India residents.