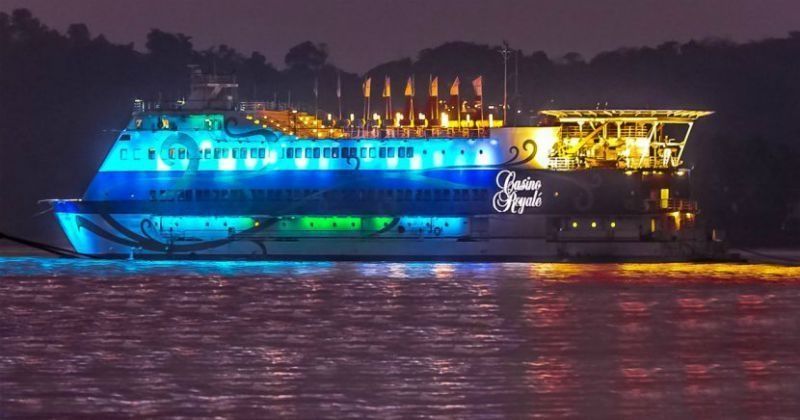 Analysts from Union Gaming have predicted Goa’s casino market to reach the $1 billion mark in a few years’ time.

Goa currently offers floating casinos and land-based casino venues to patrons. However, during 2018 Goa imposed higher casino licensing fees and taxes which came as a surprise to many of Goa’s operators, some of which shut down temporarily until they could meet the fees or shut down permanently due to the increased rate.

In terms of fee price, the Goa State Government’s mandatory license fee hikes and increased taxes affected land-based casinos the most and many critics claimed these increases could kill off the land-based casino industry which would further damage plans to move floating casinos to designated onshore gaming zones.

Such plans have long been brewing and expected onshore transfers to take place 2020 the earliest or 2022 as announced by Goa’s Chief Minister Manohar Parrikar in early August. New land-based gaming licenses would be valid for a period of between 10 to 15 years and would restrict access to Goa’s casinos to out-of-state visitors only.

Some land-based casino operators have begged the State Government to allow them to extend their gaming options past electronic gaming to include live table games like the ones floating casinos offer. Land-based venue owners have said expanded gaming options would allow them to pay these increased fees and stay in operations. However, the Goa Government has yet to act on such request as of the time of this writing.

In Goa, operators have begged the Government to formally establish a gaming commission to standardize practices and avoid surprises such as this year’s fee hike. Officials have promised to appoint a judicial commissioner to be responsible for regulating Goa’s casino industry as of this December.

Delta Corp is a casino operator who owns 70% of Goa’s supply share and has four operating casinos in the Indian State. For this reason, Delta Corp is more than likely to be the entity which benefits most from the forecasted growth over smaller casino operators in Goa.

Union Gaming’s high hopes for Goa is based solely on the transition from floating casinos to permanent land-based fixtures. Regardless, Delta Corp’s expected revenue growth this year is estimated at 34% due to improved infrastructure and a greater acceptance of gaming in India.

While Delta Corp is India’s premier operator with the most dominant position in Goa, many assume the gambling giant will lead in becoming a prominent land-based venue when the time comes and pave the way for other floating casinos in Goa.

However, Delta Corps is not currently suffering as Q2 revenues are over Rs2 billion, equivalent to 27.4 million dollars US, in 3 months ending September 30th which is a 39% increase over the same period in the previous year.

Delta Corp’s double-digit profit growth accounts for Goa’s increased licensing fees and taxes but had little effect over Delta’s overall bottom-line as earnings were up 16.4% while net profit after taxes rose to 11%. However, Delta Corp’s stated their operation fees and taxes in Goa increased to Rs650 million from Rs260 million last year.