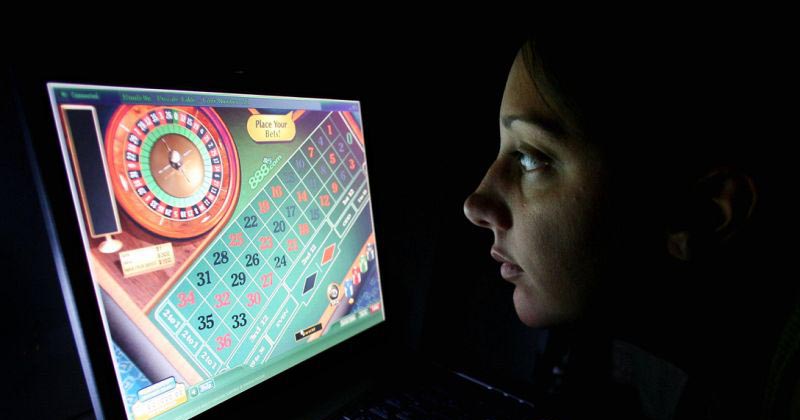 The Delhi High Court has decided to stall the decision to legalize online gambling until November of 2019. They want to give the Central Government time to respond to the current legislation that is being presented.

The legalization of online gambling in India has sparked some debate and opposition from social activists. Avinash Mehrotra is a well-known activist and is leading the charge against the online gambling bill that has made its way to the high court.

Mehrotra filed a Public Interest Lawsuit arguing that the games included in the bill are purely based on chance. He claims that poker, sports betting, betting on politics, and other online games require no skill to play and should remain banned.

The All India Gaming Federation (AIGF) is debunking his claim and says that gambling increases skill and awareness. The AIGF also says that legalized online gambling could be beneficial to the country by collecting funds that could go to other state or federal services.

India’s gambling laws allow states to enact laws to govern gambling activities within their state lines. Over the years three states have enacted gambling laws to allow casinos to operate within their jurisdiction. Goa, Daman, and Sikkim are the only states that currently allow gambling houses.

Online gambling has coasted by the law for some time now as there are no federal India gambling laws preventing India residents from accessing online casinos operating offshore. Some states have enacted state laws to ban online gambling, but policing the matter seems to be a challenge.

If the new gambling bill presented was to pass the Delhi High Court and the Central Government was to allow it to pass into law. A new online gambling industry would form inside India’s borders. This industry could then be taxed for licensing and oversight.