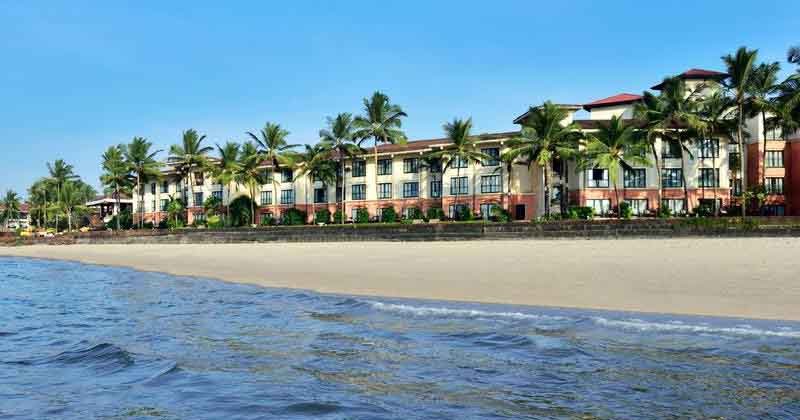 Several official announcements have been made in regard to India’s coastal state of Goa and its changing casino industry.

Goa offers land-based and floating casinos which service all those within the Goa region. However, according to the state’s Agricultural Minister Vijai Sardesai floating casinos in Goa could be moved onshore once and for all. In addition to Sardesai’s announcement, Goa’s Casino Chief Minister Manohar Parrikar stated the government’s intentions to restrict gambling access in Goa to visiting tourists only beginning January of next year.

The Goa government has long tried to phase out floating casinos in the state’s Mandovi River but were unsuccessful. However, a proposal to build casino towns and develop the Panaji coastline may finally disband Goa’s riverboat casinos which cause pollution according to Agriculture Minister Sardesai.

The proposal mainly mirrors Hong Kong’s harbor development by creating a casino strip developed on both sides to maximize revenue potential and tourism.

Surprisingly, the Goa state government believes gambling is running society but has no issue offering gambling options to non-Goans.

The reasoning behind the move to restrict Goa’s gambling offers to tourists stems from internal conflicts in the state government. Opposition parties and civil society organizations have traditionally stood against gambling and have long called for a ban on local gambling access, even by accusing defenders of local access as lackeys for casino lobbyists.

Therefore, Goa’s decision to restrict local access starting next year comes as no real surprise but rather an evitable outcome.

While it remains unclear how the new policy will be implemented, its enforcement, and violation structure news on the Indian gambling law is sure to come before or during its effective starting date. Officials in Goa have one month to refine policy details.

However, some critics have claimed casinos in Goa may not be able to survive if given this new restricted guideline as the state’s tourism industry continues to decline.