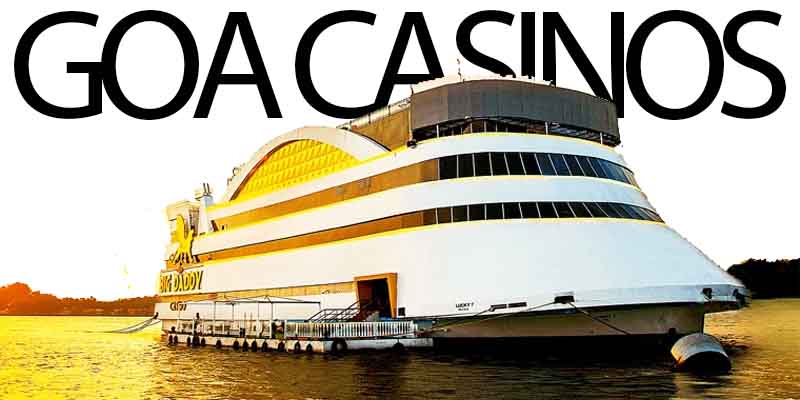 Since elected, congressman Atanasio Monserrate and others have been pushing to move the floating casinos out of Panaji. Congressman Monserrate even promised to have the casinos moved within 100 days of taking office, however, that day came and passed.

Chief Minister Manohar Parrikar of the Bharatiya Janata Party (BJP) announced that the casinos were going to move to a land-based entertainment zone. This entertainment zone was believed by many to be located near the new airport in Mopa. In March, Chief-minister Parrikar passed leaving his casino relocating plans unfinalized. Since Parrikar’s passing, the BJP led Goa state government seems to be looking for another option instead of moving the casinos out of the water.

In August, the major of Panaji announced that the city government would refuse to renew the floating casino’s licenses once their six-month license runs out. Over the past ten years, casino operators in Panaji have been forced to renew their operator’s license every six months.

In a press statement, Panaji mayor Uday Madkaikar stated that “they (casinos) will not be able to do business here.” He also went on to criticize the state government for failing to ban locals from Goa casinos.

In response to Madkaikar’s statements, congressman Trajano D’Mello criticized the city government for having a double standard against the casino industry operating in Goa. D’Mello stated during a press conference that “the BJP believes ‘Akhand Bharat’ and the principle of ‘one country, one law’ If that is the case, how can the chief minister ban Goans from casinos and allow our brethren from the rest of India to gamble in them?”

This past Wednesday, the Goa state cabinet granted the floating casinos a six-month extension allowing them to stay put for now. The extension will last until March 31st, 2020 or until a permanent site is finalized.

Even if locals do eventually get banned from state casinos or the casinos move to a further away site, Goans will have access to offshore casinos that accept INR and other online wagering services. In many cases, these mobile casinos are more convenient than state-regulated services.