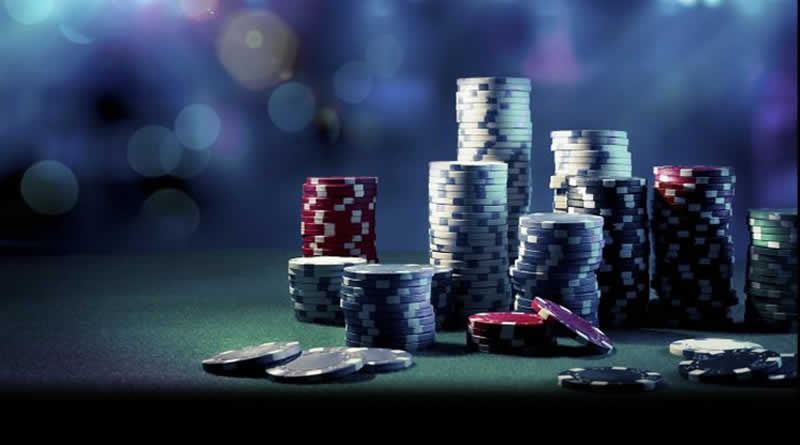 Indian news outlet, The Hindu, reported that the local Maharashtra government is planning to introduce new legislation that would provide some type of guidance for online gambling with a specific focus on online poker and daily fantasy sports (DFS). Online poker already exists in India through PokerStars, but it is not available to all residents since legislation runs on a state-by-state level.

The Maharashtrian government first announced their plans to introduce new legislation during a Legislative Council meeting. The purpose of the meeting was to discuss an illegal gambling operation discovered running through Game King India Private Limited. Ramesh Chaurasia, a company owner, was recently arrested because of the allegations he converted his video gaming establishments into illegal gambling houses that were rigged in his favor. It is unclear exactly what Home Minister Ranjit Patil said to the Legislative Council other than that there would be new laws coming, but it must’ve been something about gaining control on the online gambling sector since so many residents already participate it in through licensed offshore gambling sites.

With online poker such a large focus in the Indian gambling market, it seems plausible that Maharashtra will go for that first. Daily Fantasy Sports are another big market, probably because of their short turnaround with wagers. The High Court of India has already expressed interest in gambling reform throughout the country and Patil’s remarks echo that sentiment. The truth is, the gambling laws in India are severely outdated and fail to make provisions for the online gambling sector, including but not limited to online casinos, poker and sports betting. With proper legislation in place, individual states can begin profiting off online gambling operators conducting business in their jurisdiction.

It will most likely be similar to what is happening with PokerStars. An offshore operator will be granted an appropriate license from the corresponding government body and that operator will be allowed to accept those particular residences. Online poker offerings in India are limited right now, so we expect there to be more operators entering the market soon should the proper legislation get passed. Whether or not Indian residents switch over from other licensed offshore operators that have already been accepting them remains to be seen, but there looks to be a bright future on the horizon for India based online gambling options.