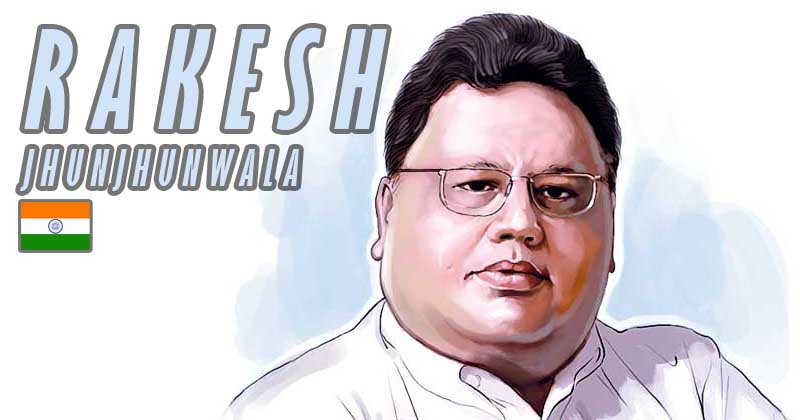 Rakesh Jhunjhunwala is a billionaire stock market investor who is recently making headlines for his bold predictions. Rakesh told a crowd of people at the TiECON Summit in Mumbai that he believes that India will legalize casinos and gambling will soon be legal across all of India.

Giving the current gambling situation in India this prediction is hard to believe but Rakesh justifies his statement by comparing gambling to the recent India alcohol ban. Rakesh said that Bombay prohibited the sale and consumption of alcohol, but after years of prohibition the mentality surrounding the substance had changed.

In India, games of skill are legal, but games of chance are not. However, there are no federal laws that clearly define the difference between a game of chance and a game of skill further adding to the confusion.

Rakesh Jhunjhunwala is also a casino investor as he owns a stake in the Casino Royale Goa. There are currently only three states that allow domestic casino gambling in India: Goa, Daman, and Sikkim.

Rakesh has a vested interest in the gambling industry across India. For the past 10 years, Rakesh has lobbied for legalized gambling across India. He and his wife have also invested heavily into Delta Corp., the only gaming company originating from India. Rakesh has made some good investments in his life and has accumulated an estimated net worth of $2.7 billion.

While there are only a few domestic casinos spread out across 3 of 29 states in India. India residents can legally access online rupee casinos that accept INR without the fear of prosecution. Online casinos typically house games such as video poker, slots, baccarat, blackjack, and many others.