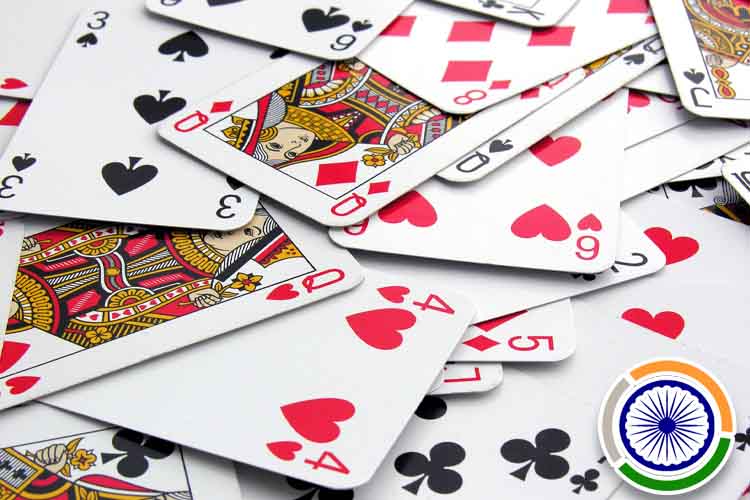 Two big poker tournaments are currently scheduled to take place in the Indian state of Goa. The Baazi Poker Tour and the India Poker Championship will both take place in January at local Goa casinos. Both tournaments will allow online poker betting as well as live-action.

The Baazi Poker Tour is currently underway at Casino Pride 2 in Panjim. The tournament started on January 2nd and is expected to last until January 14th. A total of Rs. 7 crores ($980,378. USD) is up for grabs. The online tournament finished up on January 5th, where Rs. 3 crores ($420,162. USD) was awarded to the top finisher. Live-action play begins today, where participants could win up to Rs. 4 crores. A ₹35k crores buy-in is required to participate in the tournament.

The India Poker Championship (IPC) will also take place in Goa immediately following the Baazi tournament. The IPC will take place at Big Daddy Casino on January 14th. The live-action hoists a grand prize of Rs 5 crores ($700,221. USD), and the live tournament is expected to last about 6 days. The main event will have a Rs 50,000 buy-in, and the winner will be titled the “India Poker Champion of 2020”.

The online IPC tournament will begin on January 24th and is scheduled to last until February 9th. The online competition will award a total prize pool of Rs 16 crores (USD 2.2 million).

Bodog has been accepting bets online since 1994 and launched its poker site in 2004. Over the past 16 years, Bodog has grown into the most reputable online poker operator around the world. While there are several good online poker sites available in India, no one has been more consistent than Bodog over the years. Bodog also accepts rupees to cater to their huge base of Indian players.