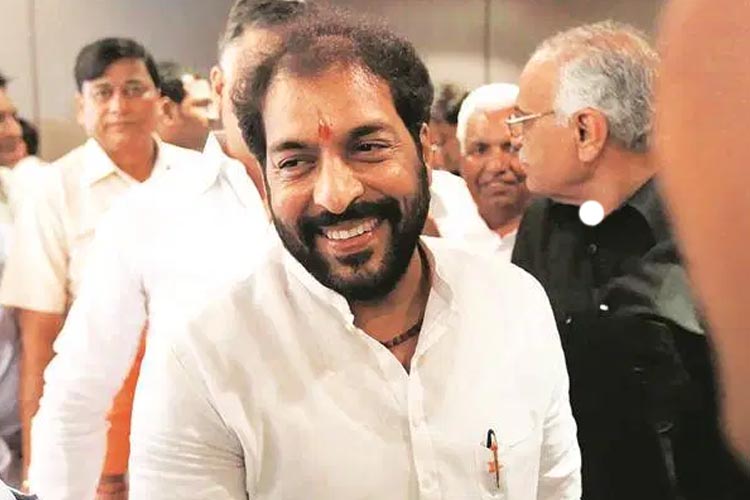 Gopal Kanda has made headlines again, this time as the first Goa casino owner to ever be elected to the Indian state legislature.

A couple of weeks ago, the Indian state of Haryana held elections for its legislative assembly. Among the hopefuls was Big Daddy casino owner Gopal Kanda. Kanda ran as an independent but could help tip the majority power over to the Bharatiya Janata Party (BJP), which won the most seats but didn’t win the majority due to the fact that they fell short of the required 40 seat majority.

Currently, there are six floating casinos in the Mandovi, but Goa state officials are pushing to relocate the casinos immediately. The Panaji City mayor told the casino operators that the state will no longer issue casino licenses for floating casinos and that they needed to be moved quickly. Casino owners would eventually catch a break when state officials agreed to extend their permits until a permanent location was found.

In the last few years, many controversies have swirled around Gopal Kanda, including allegations of harassment, and abetting suicide. Many Indians found it interesting that he would try his hand in politics again after all that has happened in recent years. Last week the BJP announced that they would not take Kanda’s support in Haryana.

This comes as no surprise giving the BJP’s stance on gambling and other issues. The BJP is the driving force behind banning Goans from local casinos. Many people who represent the BJP agree that casinos are for tourists. India residents can access the local casinos for now, but many people feel their days are numbered.

India residents also have access to online rupee casinos that are operating offshore. Offshore casinos do not violate and India federal gambling laws, but residents could be subject to state laws. These casinos offer the same games as the floating casinos in Goa but at the user’s convenience. Online players often take advantage of the bonus offers and perks associated with their online account.