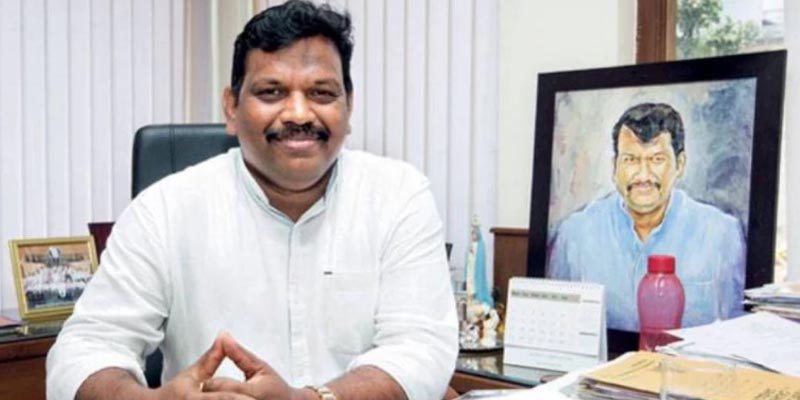 The Ports Minister Michael Lobo has told media sources that a new spot has been agreed upon by one of Panaji’s floating casinos, and the other five will soon follow; the only question is where are they moving?

The information about the relocation was released to reporters following a cabinet meeting on Wednesday. However, he did not disclose the location. Following the previous cabinet meeting, some ministers have asked that chief minister Pramod Sawant revise the moving policy for shifting the casinos out of Panaji.

Originally the plan was to move the floating casinos near the Mopa airport to cater to the growing tourism industry in Goa. Now that the construction of the new airport has been delayed, it doesn’t make any sense to relocate the casinos there. During the heated debate about moving the casinos away from Panaji, the Panaji mayor said he would not renew the casino licenses. Floating casinos were eventually rewarded a six-month extension while a new location was found.

The six floating casinos have been stationed in the Mandovi River in Panaji City for over a decade despite India gambling laws that outlaw domestic casinos. To get around these historic gambling laws, state and city officials allowed the casinos to operate in the Mandovi river, which is technically off India land. The city government went one step further and issued casino licenses to the floating casinos to generate revenue.

As of now, Goa residents can still visit the floating casinos despite the ongoing call to ban locals. Goans also have other gambling options, including online rupee casinos, online sportsbooks, and online poker sites. Online casinos have much of the same games as the floating casinos, and some even offer live dealer