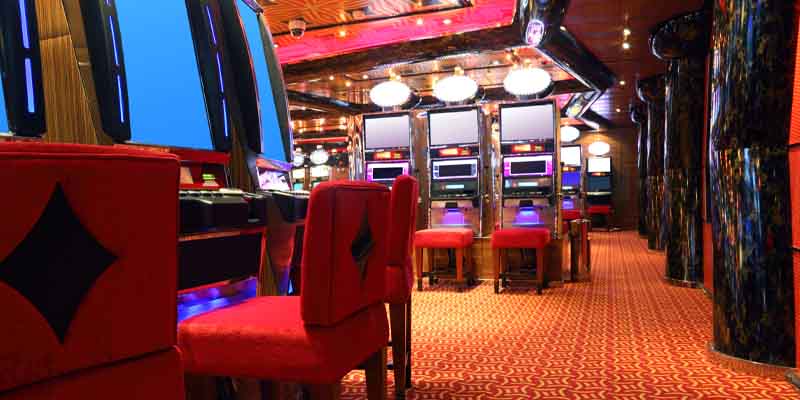 The Oravel Stays Private Limited Company, an India-based company, has recently made a big purchase in Las Vegas and is looking to rebrand the Hooters Resort into an OYO Hotel and Casino.

The old Hooters Resort is located just off the main strip in Las Vegas and features a 35,000 square foot casino. An OYO spokesman announced that they are going to invest over $300 million into the resort and has plans to expand the operations. OYO already owns 112 hotels in more than 60 US cities before the purchased of the Hooters Resort.

The Hotel chains COO Abhinav Sinha released a statement that said: “With our newest hotel in Las Vegas, we are certain the OYO Hotel will become their preferred place to stay and truly enjoy Las Vegas in the coming months.”

The old Hooters Resort is located at 115 East Tropicana Avenue, in Las Vegas Nevada. It was first opened in 1973 as a Howard Johnson Hotel with 696 rooms. Howard Johnson was able to gain a gaming license in 1974 allowing the hotel to operate 150 slot machines.

Paragon Gaming was founded in the year 2000 and currently operates several casinos in Vegas. They used to operate, manage, or own a slew of casinos in Canada but have recently shifted their focus to just Nevada casinos.

In India, there are only three states that house domestic casinos. Floating casinos that currently operate in the Mandovi River have recently come under fire from the Bharatiya Janata Party (BJP). Goa’s MLA Atanasio Monserrate made a campaign promise to remove the floating casinos from Panaji before his first 100 days in office were up, but he failed to deliver.

Goa residents might soon be banned from the domestic casinos but there are still offshore options where India residents can access rupee casinos and other online gambling services.